My Most Precious Moment 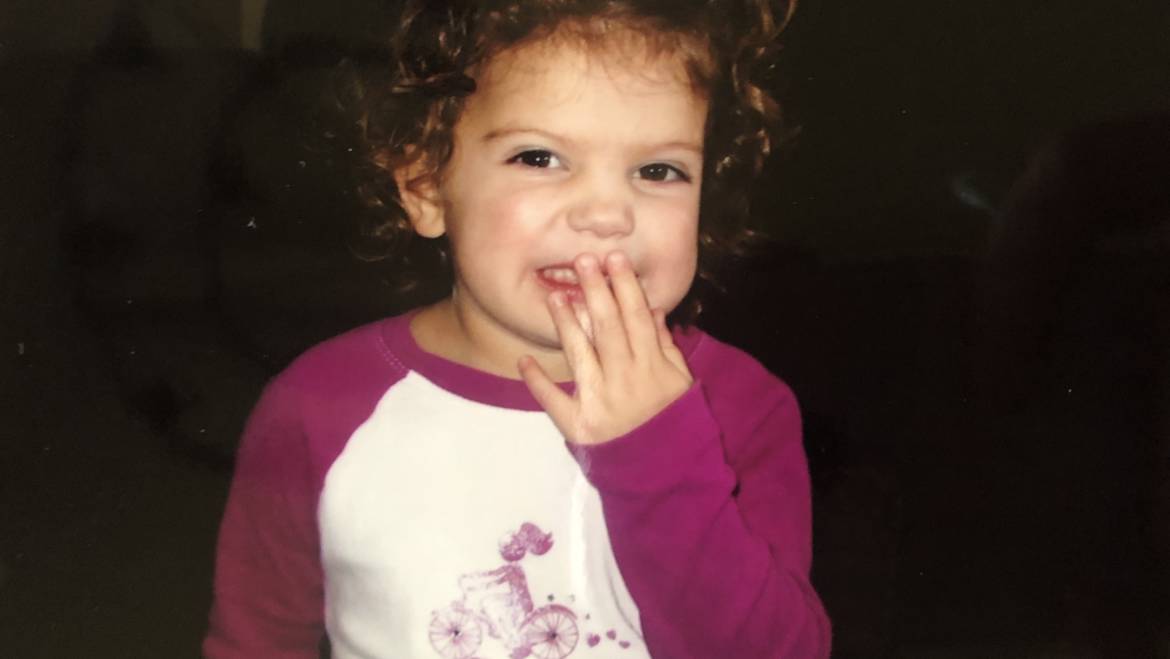 It’s been 525,600 minutes since a new school year began. That may be the only normal thing about this school year. Has your child progressed as far as you hoped he would? Has he reached the goals you set for him? For those who have…congratulations! For those who haven’t, please know that you are not alone. I remember a year when my daughter with autism, Lizzie, came nowhere near reaching the goals I had set for her.

Lizzie was diagnosed with autism days after her second birthday. She had every red flag…no functional language, no joint attention, no ability to communicate, and no awareness of the world around her. She flapped her arms, walked on her toes, wandered aimlessly around the house, and participated in repetitive movements all day long. The hardest part for me to accept was the lack of connection; that sacred mother-daughter bond I had once felt so strongly with her had slowly vanished. She would no longer answer to her name or look me in the eye, and it hurt my heart that I didn’t know how to reach her. 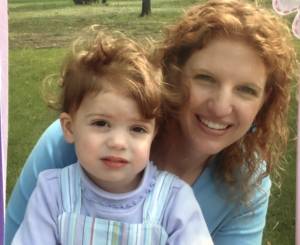 When the doctor said those unforgettable words, “You daughter has autism,” I chose to think positive. No problem. Two years of intensive therapy and she will be just fine. We will be right back to where our life used to be before autism entered the picture…meeting friends for playdates at the mall, eating pretzels filled with gluten, and hanging out in mommy groups to pass the time before afternoon naps. This was just a short bump in the road, I was sure of it. We set up a thirty-hour-a-week therapy program complete with behavioral, speech and occupational therapy. We dug in deep because we were in crisis mode, and I knew soon enough this would all be a distant memory.

A year and a half went by and Lizzie gained lots of prompted skills and language, but these new abilities were not functional in everyday life. I was still unable to have a short conversation with her, and even worse, no part of our connection had been restored. I missed my daughter. I yearned for her to notice me when I was in front of her. I dreamed of her playing with her brother instead of ignoring him every time he approached her. It began to sink in that this “autism” was not a short-term condition.

I decided to add in behavioral programming that would focus on re-connecting us. This required me to follow her around all day and creatively “get in her way” so she couldn’t ignore me. I was to drop any and all agendas that I had in my mind for her to complete. It was no longer about learning words or completing tasks. I wiped the slate clean and vowed to let all of my expectations go. The only thing that mattered was bringing her out of her own world by playfully encouraging her to respond to me. 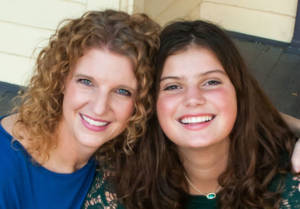 After many days of trying to gain her attention, of participating in structured games and following her around for hours, she sat down to paint. I instinctively picked up the paint brush and said, “Lizzie, I am going to paint your nose.” I dabbed my paintbrush in the blue paint and placed a dollop right on her nose. Her head whipped around, and she looked me directly in the eye. I saw her soul. Chills went through my body. I had just connected with my little girl for the first time since she was a baby! My eyes welled up with tears, and I knew we were on the right track. I knew she was still in there, and it was possible to bring her back. And the most beautiful thing was this precious moment was caught on video HERE.

Over the next few years, two seconds of interaction turned into minutes and minutes into hours, and one day I realized Lizzie was fully connected with us and fully engaged in our world. Her interests slowly became the same as her peers and now at seventeen years old, she is captain of her cheer squad, plays volleyball, drives, and has a paying job. She still has autism, but she is now the best version of herself…connected, capable and confident.

For stories that will bring you big picture perspective in the midst of your everyday struggles, subscribe to the United in Autism blog HERE.

Julie Hornok is an award-winning author, speaker, and advocate for autism. She cofounded the non-profit, Labeled and Loved, to bring hope to special needs moms through community-building, emotional support events. Her first book, United in Autism: Finding Strength Inside the Spectrum (foreword by Temple Grandin) is available at UnitedinAutism.com or Amazon. Join her United in Autism Facebook Community for daily support.